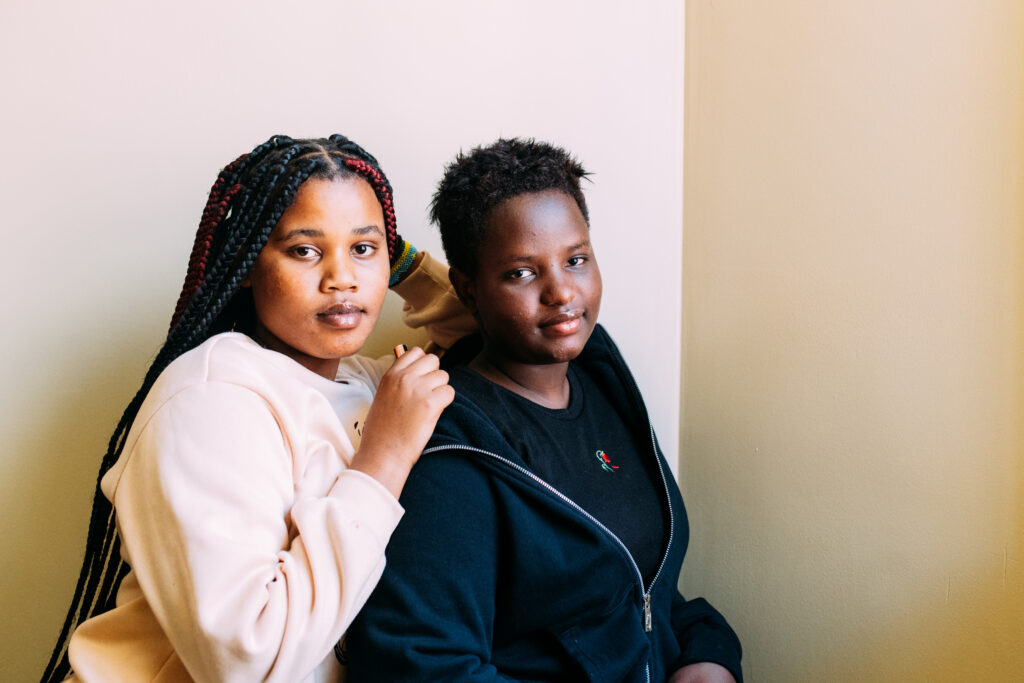 “Whoever. Wherever. Whenever. Everyone has the right to seek safety.” – UNHCR World Refugee Day 2022

Every year on June 20th, people across the globe celebrate and honor the journeys and contributions of refugees through World Refugee Day. The Coalition of Refugee Serving Agencies in Georgia, of which GVP is a proud member, holds an annual event to gather the community under this cause.

Each year, there is a theme that focuses on a particular piece of the refugee issue. This year, we focus on the human right to seek safety. The United Nations High Commissioner on Refugees website elaborates:

“Whoever they are, people forced to flee should be treated with dignity. Anyone can seek protection, regardless of who they are or what they believe. It is non-negotiable: seeking safety is a human right.

Wherever they come from, people forced to flee should be welcomed. Refugees come from all over the globe. To get out of harm’s way, they might take a plane, a boat, or travel on foot. What remains universal is the right to seek safety.

Whenever people are forced to flee, they have a right to be protected. Whatever the threat – war, violence, persecution – everyone deserves protection. Everyone has a right to be safe.”

“Whoever. Wherever. Whenever.” is an especially poignant tagline as we face the inequities in refugee treatment that have become salient in the past few months and years. Every refugee, no matter where they are from or when they flee, deserves the right to seek safety.

Unfortunately, we have seen discrepancies in treatment of refugees and asylum seekers. Examples are found in the almost back-to-back tragedies in the US pullout from Afghanistan and the Russian invasion of Ukraine.

Many groups are working on the sidelines to advocate on behalf of and successfully evacuate thousands of U.S.-allied Afghans who have been left behind. On June 14, almost ten months after the US evacuated the country, DHS announced further measures to waive some restrictions for Afghans who are in the process of seeking safety. While it is encouraging to see so many groups rally behind these friends of the U.S., it shouldn’t have to be so difficult for them to seek safety in the first place.

In the example of Ukrainian refugees, we see what rights and support refugees can and should be guaranteed in their journey to safety. European countries quickly opened their doors wide to those fleeing the violence, and many programs have been created to secure employment, education, and other opportunities for the displaced Ukrainian people. In addition, the international community is determined to support Ukrainians in their dreams of returning home. This is demonstrated concretely in the billions of US dollars and Euros and military equipment being sent to Ukraine from the beginning of the war until now. This is a sharp contrast to the treatment of refugees from many countries in Africa and Latin America who are fleeing situations just as life threatening.

Thus, an emphasis on equal rights is not simply grandioseness. And so far, I have only addressed the legal and entry points in the journey. But the UNHCR also emphasizes, “Reaching safety is just a start.” That once people who are forced to flee reach a safe country, they need “opportunities to heal, learn, work and thrive.” This is where Global Village Project’s work comes in.

The vision of GVP is that refugee girls have a safe place to learn and are equipped with the tools they need to surmount barriers to equity and accelerate their education. GVP accomplishes this safe place through specialized staff, restorative practices, culturally adaptive curriculum, and a strengths-based approach. We are intentional about creating conditions that foster belonging. We make every effort to ensure our students receive the opportunities and access they deserve as they pursue their futures.

We can all do our part to welcome refugees and advocate for policies that ensure humane and equitable treatment as folks seek safety and as they rebuild their lives in a safe place. As the UNHCR campaign states, “Protecting people forced to flee is a collective global responsibility.”

Learn more about World Refugee Day and its importance on the UNHCR website. If you’re interested in participating through GVP’s work, visit the Get Involved or Give pages on our website.