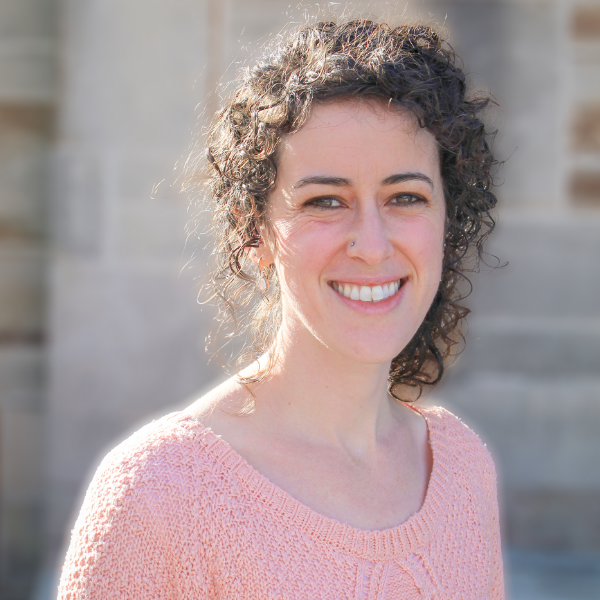 “To sit in my position as a therapist is an honor. I feel honored to be a counselor and watch people’s small changes over time, which ultimately change their lives.” Hope Covington joined Global Village Project this past January. Hope’s unique life experiences have shaped her perspectives during her journey to become a therapist.

Hope grew up in Papua New Guinea, a small island country north of Australia. With more than 800 languages spoken, it is one of the most linguistically diverse countries in the world. While there, Hope lived in a remote village that was only accessible by airplane or walking. “It was a really unique way to grow up, it’s a gorgeous country,” she said.

To start her higher education journey, Hope moved to Bloomington, Indiana. “I didn’t have any particular ties to anywhere in America, so I chose Indiana. I was surprised by the flat topography, and the numerous cornfields.” Hope graduated from Indiana University with a Bachelor’s in Psychology. Later on, she received her Master’s degree and became a licensed counselor.

Hope acknowledges that her experience living in Papua New Guinea influences her approach to counseling. “My parents did a lot of humanitarian work in Papua New Guinea. I think growing up that way instilled in me this value of responsibility. [I feel] that it’s a part of my responsibility as a human to make the world a better place and do what I can to alleviate the suffering of others. I think that’s a big reason [why] I am a therapist.”

Hope holds high standards for herself in this role, as she hopes to deliver culturally sensitive understanding and approaches to her work. “I think a value that keeps becoming more and more important, the longer that I’m alive and the longer that I’m doing this work, is honoring diversity in my work. Accessible and high quality therapy is really important to me.”

When prompted to expand upon what cultural sensitivity and diversity look like in her practice she takes a moment to quietly reflect before responding. “It’s important to be cognizant of the best practices, and the research has been developed. A lot of these approaches have been steeped in a certain culture and value set. It’s important to be aware of that.” Hope has adopted an attitude of respecting or honoring the individual differences of those sitting across from her.

When asked what she wants her legacy at GVP to look like, she laughs before quietly taking time to gather her thoughts. She prefaces her answer stating, “I’m still rather new to the community, so if you ask me in six months I may have a different answer…A lot of what I’m doing is creating a culture of caring for one another, and teaching [students] how to handle conflicts in a respectful way. I think that that’s what I want my legacy to look like: respectful advocacy.”