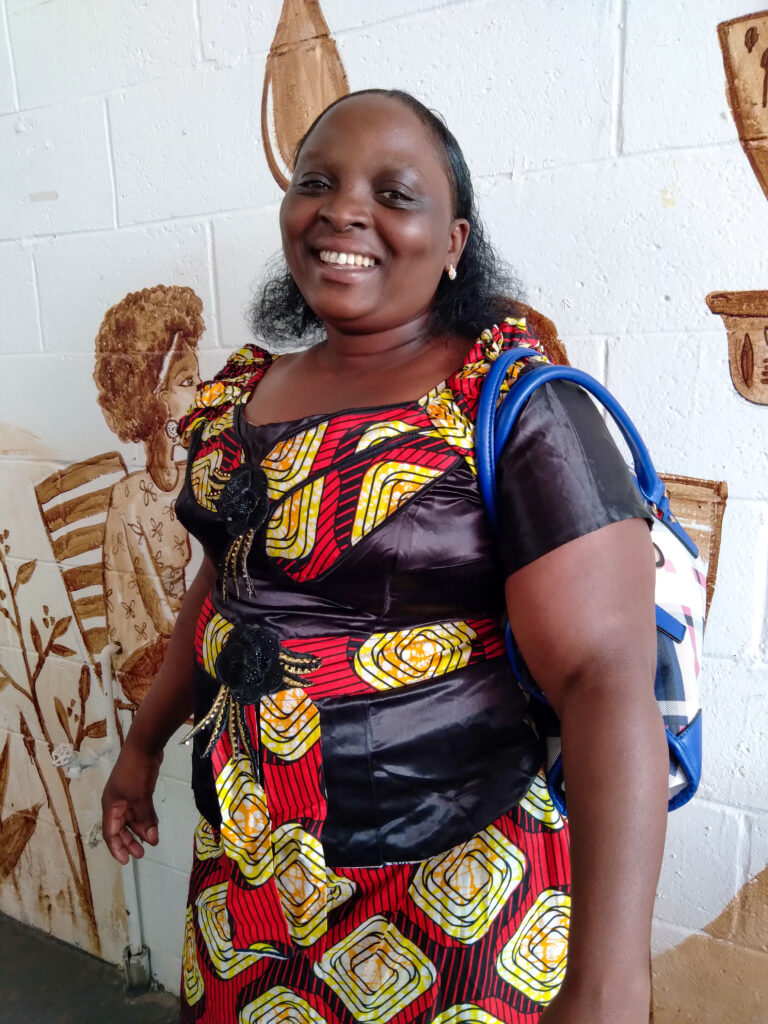 Mr. Crispin Wilondja, Student & Family Engagement Manager, met with GVP’s newest parent council members at Refuge Coffee to discuss involvement with the school and how they can support students. Topics ranged from being involved in education to becoming GVP ambassadors in their local community. We spoke with Mr. Crispin to learn more about GVP’s first parent council.

How did you get the idea to start a parent council at GVP?

For years, we always considered parents to be real partners in education at GVP. Therefore, we thought it was good to create a parent council to raise the voice of parents and families as special stakeholders in our GVP system. The council will represent parents and express their concerns and thoughts about education.

Why is it important for GVP to have a parent council?

It is so important to have a parent council because the council will serve as a bridge between all parents and school. I truly believe that capturing what parents think about educating their children will be necessary for our education approach at GVP.

What were the parents’ reactions when you told them about starting a parent council meeting?

They were very excited. They felt like they were being associated with the real life of GVP and being taken as real partners in the education of their daughters.

What kind of activities do you hope the parent council will lead in the future?

We have planned a few activities: council monthly meetings; parents’ team for Welcome Walk; inviting parents in some school activities — teaching some stories from back home; teaching some life skills like cooking, becoming an adult woman, sharing stories from their countries.

Overall, GVP continues to engage with community support, with the help of the parent council, to meet the needs of our students and build foundations for their futures.

‘The council members really liked the idea of starting the council,” said Mr. Crispin. “They expressed their need in these words: ‘We love GVP and we are proud of what GVP does.’”