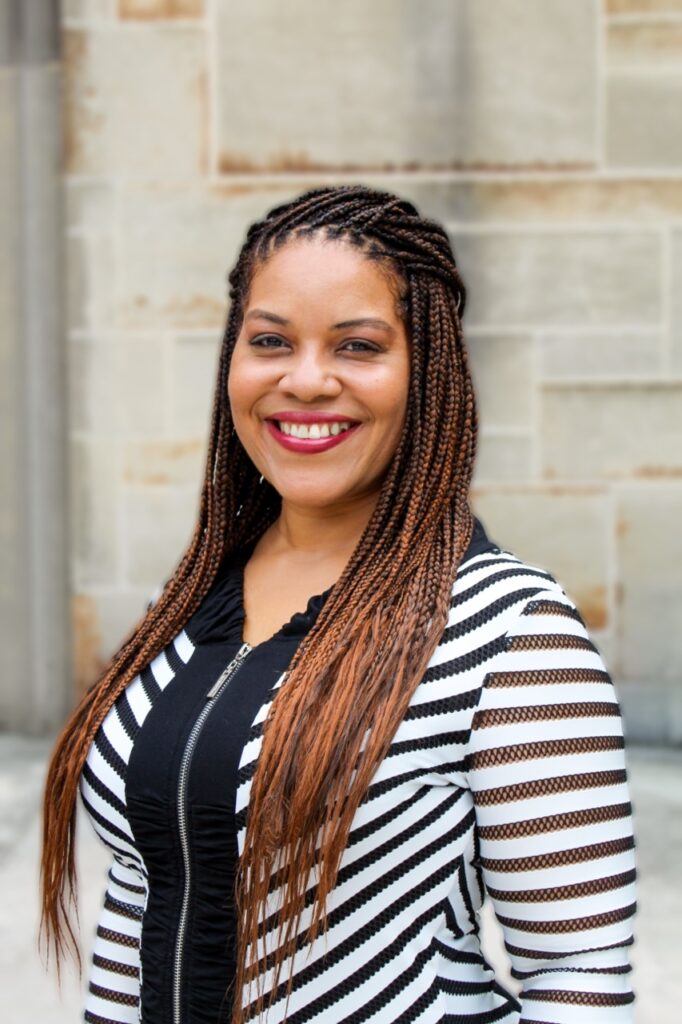 We’re excited to announce that Fatima Salaam has joined the GVP team as the Director of Development. Fatima Salaam is a leader with a unique background in education, sales, and entrepreneurship. She is a self-described advocate, strategist, and connector, who excels in strategic planning, public speaking, and building networks and is a strong advocate for the equity and inclusion of women and girls.

Her most recent role is director of development for Refuge Coffee. Prior to that she was a sales associate and then Executive Director for Legal Shield, where among other achievements, she led the women’s sales force and represented the Ladies of Justice Initiative as co-chair at corporate and social events in ways that amplify the brand and communicate a consistent message.

Fatima has served as Director of Development at Oak Grove Montessori School and Mohammed Schools in 2011 and 2013 respectively.

Fatima’s educational background includes a Bachelor of Arts in English from Spelman College, a Certificate in Arabic from the University of Cairo and a Certificate in Elementary Education from the American Montessori Society

We are excited to welcome her into her new role. Please look out for our next newsletter to learn more about her.