An Educator and Entrepreneur: Fatima Salaam Joins GVP as Director of Development 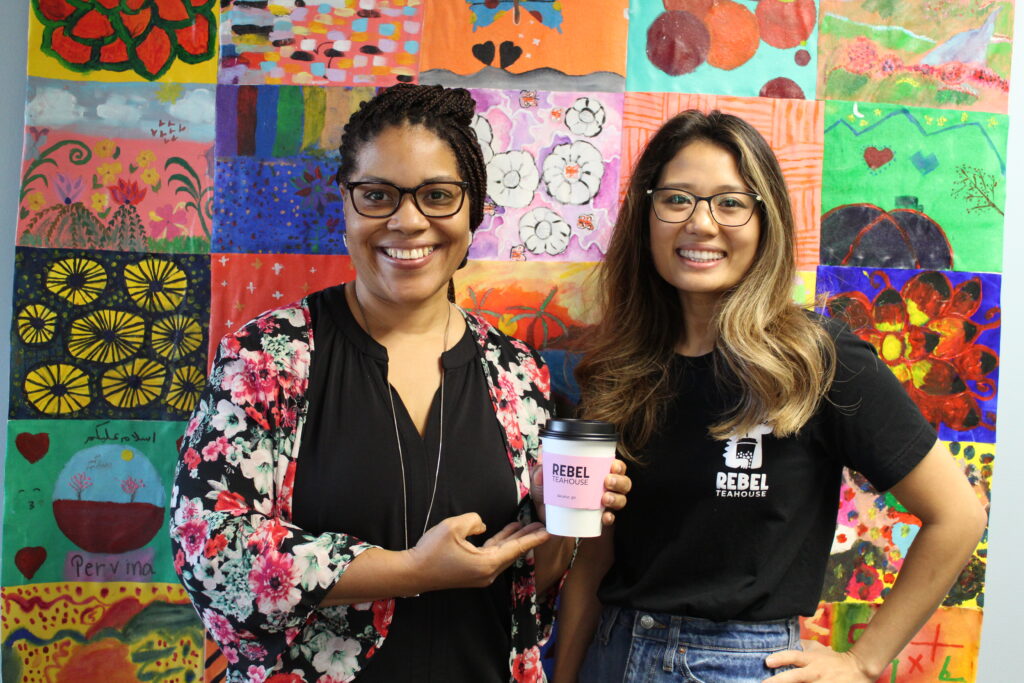 Fatima Salaam always knew that she wanted to make a difference in the world.

“I have always been passionate about women’s and girls’ rights, and that has guided most of my choices throughout my career,” she said.

She describes herself as not only an educator, but also an entrepreneur. And she is doing just that at her new role as Director of Development at Global Village Project — entrepreneuring and innovating in the field of education, making a difference in the lives of GVP students.

She began her career in education in Montessori schools because she wanted to help provide a non-traditional system of education.

Fatima’s passion for equitable education led her to GVP in early 2020, when she began as a volunteer.

“I had only been volunteering here for about three months, and COVID hit. Then, I was asked to join the board, which I did.”

She remained a member of the board for the next two years, and in 2022, the position of Director of Development opened up.

“When this position came up, I felt like the combination of my passion, purpose, and experience would make a great fit”.

And it has.  Her favorite experiences working here have been working with colleagues whom she describes as “smart, invested, and competent”, and interacting with the students, which “fulfills her every day”.