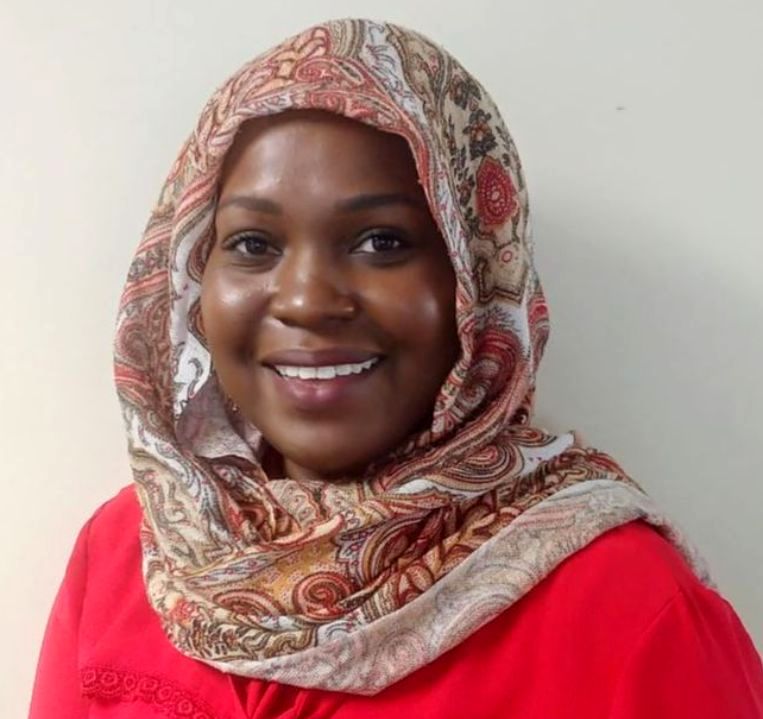 P's newly hired Community Engagement Associate. She brings to GVP her own refugee background story and lived experiences, a strong community organizing background, and tight ties to the Clarkston community. For over ten years, Basmat has worked in community organizing and building in Clarkston, GA in collaboration with various councils, organizations and stakeholders.

Some highlights of Basmat’s journey include her 2009 role as part of a research team, visiting 12 refugee camps in Chad and conducting surveys for peace and reconciliation. In 2010, she started her first official job as a community organizer with Refugee Family Services. Basmat coordinated Community Building Academies for youth and adults with Dekalb Opportunity Zone, a project of United Way Atlanta. She also served as the school liaison for two years for the Arabic population in DeKalb county with New American Pathways. Since 2011, she has worked as a community-building consultant with Georgia Council on developmental disabilities (GCDD). In this role, Basmat and other grassroots leaders became focused on the bigger picture in the city of Clarkston, focusing on building connections across cultures and sharing opportunities by using an Asset Based Community Development approach to engage the community in impactful projects.

Our new CEA, in collaboration with the GVP team, will support the development of vibrant and sustainable engagement programs across all stakeholders, including volunteers, families, students, staff, mentors, interns, and community partners. To say that GVP is fortunate to welcome Basmat Ahmed doesn’t do the word "welcome" justice. We are delighted and honored to have her as a part of the GVP family and team!