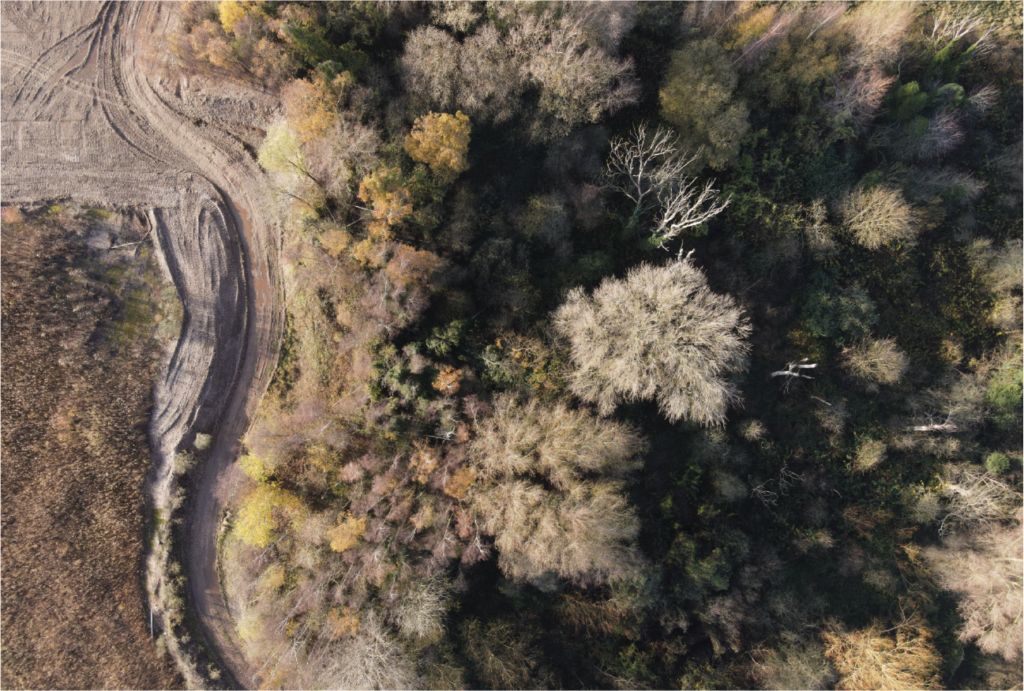 With the passage of Earth Day this month, I have been thinking and reflecting on the inseparable links between forced migration, climate change, and gender equity, particularly with respect to girls’ education. Having been at Global Village Project for a year and a half now, this year’s calls to protect our planet pushed me to consider the entwined histories of environmental degradation and the crisis of displacement which sends refugee young women to our doors every year.

The refugees GVP serves are among the 80 million people around the world today who have been forcibly displaced from their homes (UNHCR). As the impacts of climate change worsen, more and more of the people forced to migrate are doing so because environmental degradation has rendered their homes unlivable. Since 2008, an average of 24 million people have been displaced by catastrophic weather disasters each year – a number that is expected to rise as storms and droughts worsen. By 2050, experts estimate that 143 million people could be displaced within sub-Saharan Africa, South Asia, and Latin America alone due to long-term climate impacts such as desert expansion and rising sea levels. (NPR)

These so-called “climate refugees” are not formally recognized as such or afforded the international protections granted to refugees. However, climate change is also a key factor in the displacement of peoples we might more easily recognize as refugees, as environmental catastrophes exacerbate conflict in affected regions. In West Africa, for instance, “the almost total disappearance of Lake Chad because of desertification has empowered terrorists and forced more than four million people into camps.” (NPR)

Violence against the environment and violence against people are deeply linked, in ways that extend far beyond the present. When I think of the twin crises of climate change and global displacement, I see in their shared histories the long shadow of colonialism. While colonialism cannot tell the whole story of either, any understanding of climate change or forced migration is incomplete without its acknowledgement.

From the 15th century onward, the expansion of European states into the so-called New World for the extraction of resources, labor, food, energy supplies, and demand produced the logics which have driven us to our current state of crisis. Colonialism is above all the language of domination, including the domination of nature. As Daniel Macmillen Voskoboynik writes, “Overuse, pollution and deforestation were the norm. Since there was always more land to conquer and acquire, sustainability was irrelevant. The model was simple: exhaust the land, abandon it and clear new land.” This is the relationship to nature we inherit from our imperial past. Climate change’s ongoing impacts on forced migration demonstrate that the plight of refugees today cannot be untied from our colonial past. And that is to say nothing of the long-term implications of the colonial practices of dividing up peoples and territories and establishing formal boundaries in shaping many of the violent conflicts underlying global displacement today.

Where does gender equity come into play in all of this? Gender is intimately tied to violence against both people and the environment; it is well documented that when a crisis of either kind strikes, it is women and girls who pay the highest price. In areas of conflict, women and girls are 90% more likely to be out of secondary school than those living in conflict-free regions. Women and girls are more likely to be displaced, killed or injured during a natural disaster (“How empowering women and girls can help stop global warming”, TED). And environmental catastrophes often represent setbacks for gender equity. Flooding in Bangladesh, for instance, has led to an increase in child marriage as household resources are stretched thin (BBC World Service).

Yet beyond these dire data, the intricate link between gender equity and climate change is also one of opportunity. Of the many solutions to climate change that experts have identified, investing in gender equity – particularly girls’ education – is among the most promising. In fact, climate experts estimate that when combined with access to family planning, educating girls could stop 85 gigatons of carbon dioxide from entering the atmosphere. That’s about three times the world’s annual carbon emissions (BBC World Service).

Educating girls is a pathway to better family planning, financial security, and life opportunities for girls. For a variety of reasons, when girls have access to education, they get married later and have fewer children (“How empowering women and girls can help stop global warming”, TED). According to Paul Hawkings, a lead climate expert, educated women have on average 3 fewer children than women without formal education (BBC World Service). Thus, access to education and high-quality, voluntary reproductive healthcare can go a long way in curbing the growth of the human population and reducing the demand for electricity, transportation, food, buildings, and more. It has even been shown that an increase in women’s political participation and leadership is linked to pro-environmental outcomes, and that the graduates of girls’ schools are more likely to get involved in programs focused on environmental awareness.

Still, it is always important to remember that the burden to fix the climate crisis should never rest on the shoulders of those with the least amount of power and responsibility. After all, the richest 1% of the world’s population contribute double the impact on the environment as the poorest 50%, and Christina Kwauk, an expert in girls’ education, warns that focusing on reducing the populations in black and brown countries to solve a crisis created by the world’s richest countries amounts to a form of racist eugenics (BBC World Service). Reducing global emissions may be a beneficial side effect of educating girls. However, it should never overshadow the just distribution of responsibility in addressing climate change, nor the core truth that girls everywhere deserve access to education for their own sake.

The theme for this year’s Earth Day celebration was “Restore our Earth”. I believe that to restore, to return something to its original condition, requires that we acknowledge the past and own up to how we get here. It requires that we reckon with the shared lineages of climate change, forced migration, and gender inequity, so that hopefully, we can imagine a different relationship to the planet – one rooted in harmony with nature and each other.

Sources:
How climate change and colonialism are spurring mass migration: The violent roots of today’s unprecedented displacement –– Minneapolis Institute of Art
To fix the climate crisis, we must face up to our imperial past
BBC World Service – The Climate Question, The secret solution to climate change
Climate Refugees: No International Definition, Recognition Or Protections : Goats and Soda (NPR)
“How empowering women and girls can help stop global warming”
Refugee Statistics (UNHCR)