February is Black History Month. So is every month of the year. 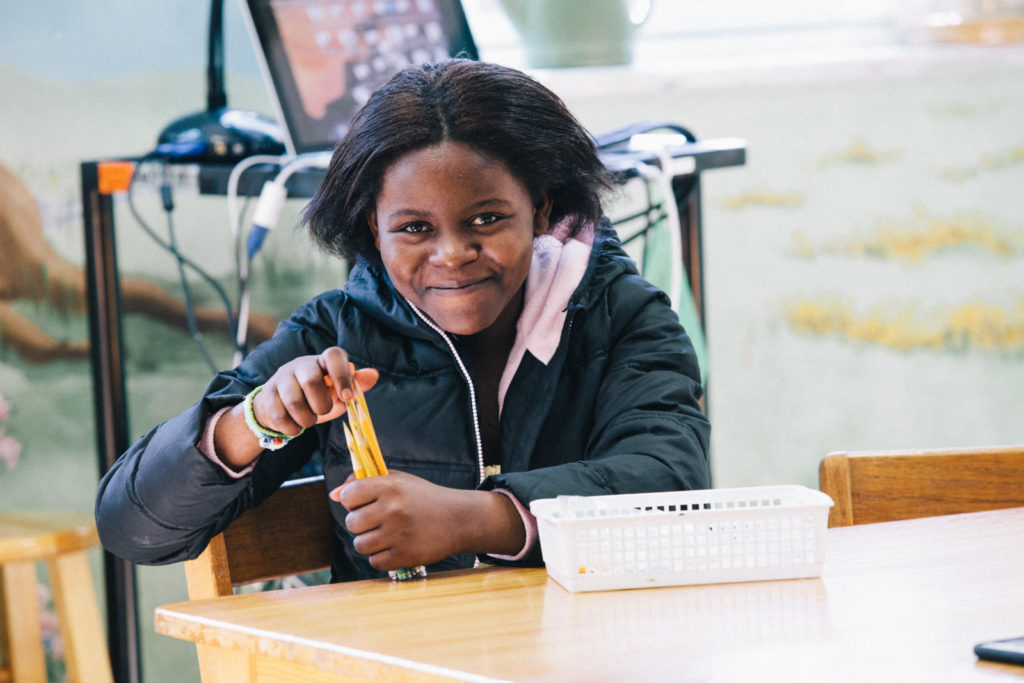 I grew up in a small, predominantly white town outside of Pittsburgh, Pennsylvania. I honestly don’t recall Black History being a part of what we learned in February, or the rest of the year. While most folks and schools are now aware of Black History Month, it is important to dig deeper and think critically about what it means to have a month dedicated to the history of such a rich, expansive, and exponentially diverse group of people.

No matter one’s background, it is important to reflect on how Black history was integrated into your schooling. Were the diverse histories of the diaspora shared throughout the year or boiled down to one month? Did administrators and teachers only teach about classic Black icons (Martin Luther King, Jr., Rosa Parks, Ruby Bridges, and so on), or did they make an effort to incorporate lesser told stories of Black excellence, liberation, and culture not found in mainstream textbooks written by white folks? And when Black icons were being celebrated, were the narratives multidimensional or only focused on the aspects of a person’s life most palatable to a white audience?

The seed that evolved into Black History Month was sown in the early 20th century. Historian Carter G. Woodson and minister Jesse E. Moorland founded an organization (now known as the Association for the Study of African American Life and History or ASALH) dedicated to researching and promoting the achievement of Black Americans. In 1926, the group sponsored Negro History Week, and over several decades many communities and organizations adopted variations of the celebration. In 1976, Black History Month was recognized by then President Gerald Ford for the first time, and every year since, the American president has endorsed February as a month to thematically explore the history of Black People, with corporations, colleges, universities, and many other institutions following suit.

Knowing the origins and evolution of Black History Month is an important part of the journey towards integrating Black voices and history into standard curricula. In teaching Black history, educators must consider how critical thinking skills are key to understanding history in general, and especially to understanding how history is written – a lesson that deserves emphasis all year long. Black History Month lesson plans must use critical thinking skills as a catalyst for each discussion, and teachers should seek out less frequently taught stories, histories, authentic texts, and first person narratives to supplement and stand alongside mandatory texts throughout the year.

Black History Month is also an opportunity for predominantly white schools, especially at the secondary level, to explore the rarely discussed construct of Whiteness. Even preliminary discussions of Whiteness and its historical and present implications can help foster critical dialogues about where a month ascribed as “The month for Black History” comes from.

At a school like GVP, our educational team strives to incorporate texts and stories about Black excellence throughout the year – all of our students are students of color, and in our country, many are perceived to be Black and are treated as such, whether they self-identify as Black or not. To build a more culturally responsive curriculum, we intentionally feature stories not only from the United States, but also from around the world. We often face the unique challenge of finding content that meets students where they are in terms of their literacy level while also offering the appropriate level of depth and maturity. A lot of primary grade-leveled texts only feature the most common Black icons, and while we take pleasure in teaching about them, we also know that our students deserve more. Our intention for the future is to create our own resources that explore the histories GVP students can best access and relate to.

Black History, when incorporated into school lessons, is an evolving collection of voices from all over the world. Indeed, Black history ought to be considered synonymous with history, given the integral role that Black people have always played in U.S. and world history.  Black History Month has its place in the calendar year; however, perhaps it is best seen as a month to remind educators that if we truly desire to create more equitable classrooms, we must strive continually and intentionally to elevate the undertold truths of Black experiences all year round.

Moments on the Trail: A Trip to the Hike Inn