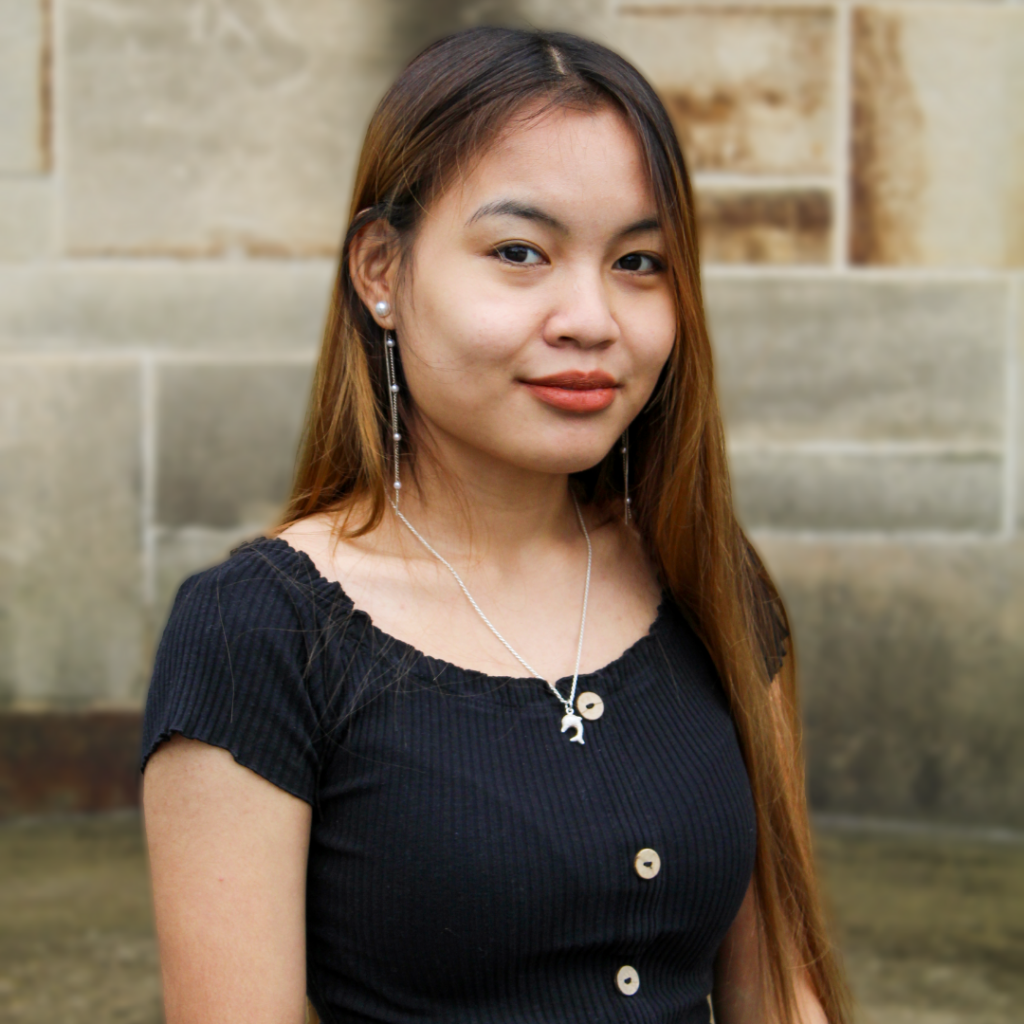 Mu Ku graduated from Global Village Project in 2017. This semester, she returned once more to our school during an internship as a teacher’s assistant.

Mu Ku’s first moments at GVP were spent very quietly. ‘When I first started at GVP, I was very nervous. I was very shy to speak because I didn’t know many words. I would only know how to say, ‘hi’ or ‘hello how are you.’”

It took some time to get comfortable with the school environment. Although starting as a shy Form One, or first year, student, Mu Ku found herself becoming more talkative, asking more questions, and creating new relationships with GVP volunteers. “I would really enjoy working with [volunteers]. They were actually the reason why I love coming to school. I have the teachers that will greet me and the volunteers that I could work with and tell them what’s going on in my life.”

Mu Ku remembers one of her favorite memories at GVP as the time she spent with teachers. “I still think about the teachers all the time, Ms. Linda and Marjorie… how they were to me, and I realized that it’s very hard to find teachers like them in other places.”

Now a senior at Academe of the Oaks, a private high school in Decatur, Mu Ku credits GVP for preparing her for post-secondary education. “GVP is a very good tool for us — like volunteers that work one on one with you. That was really helpful in practicing English.”

Coming back to GVP meant that she would reunite with her GVP community. “The reason I actually wanted to come back was so that I could meet my teachers again and the volunteers. I am really happy I get to see some of those familiar faces.”

While interning, Mu Ku also had moments to reflect on the familiar hallway and faces and realized her full circle moment. “Working with the girls, you know, really opened up my eyes to how that was me five years ago. So, that’s really nice, too. Because when I was here, it was from a student’s perspective, but now that I’m back as an intern, it’s more of like in a volunteer…teacher perspective, and it’s very interesting, very different. It’s very cool.”